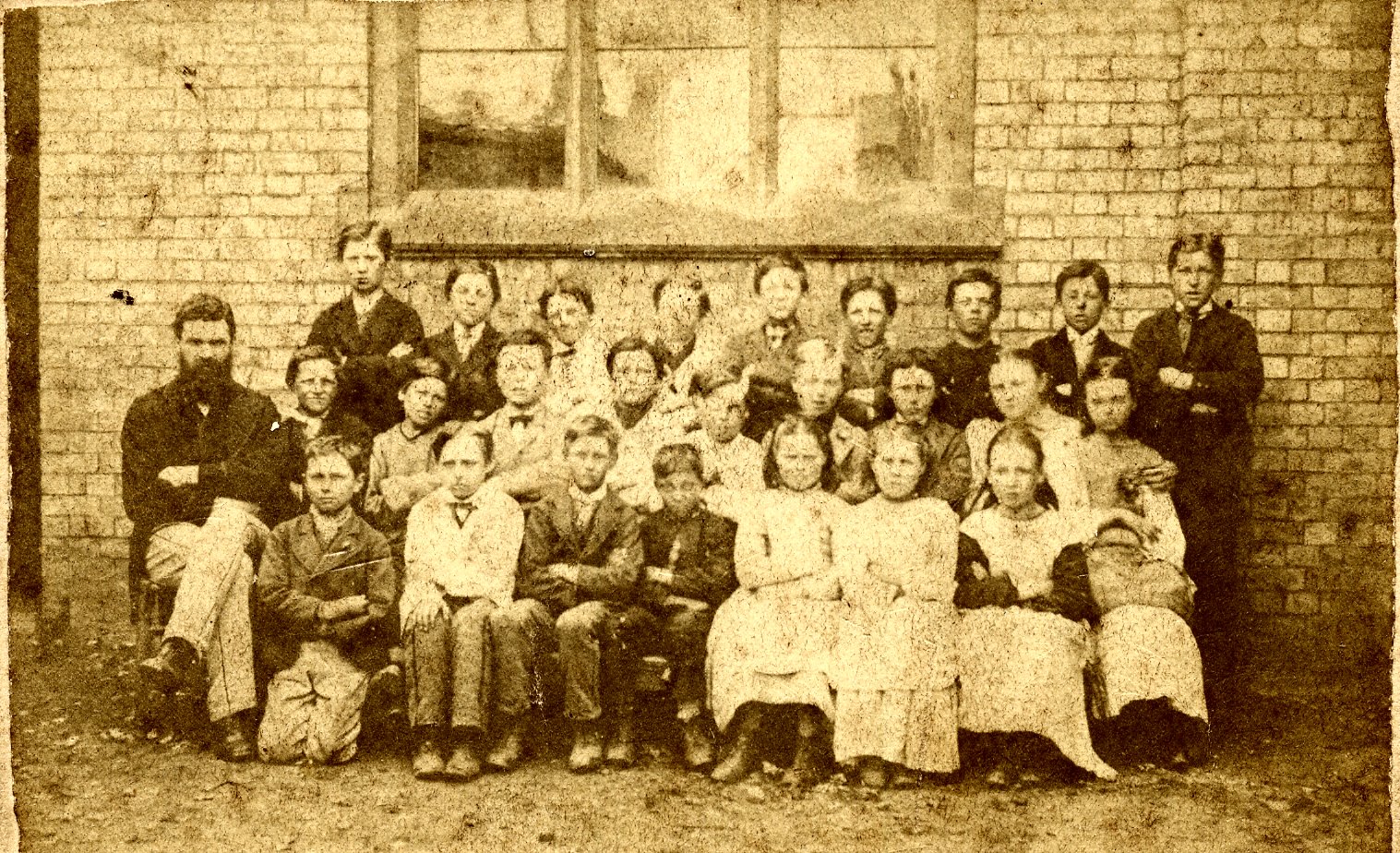 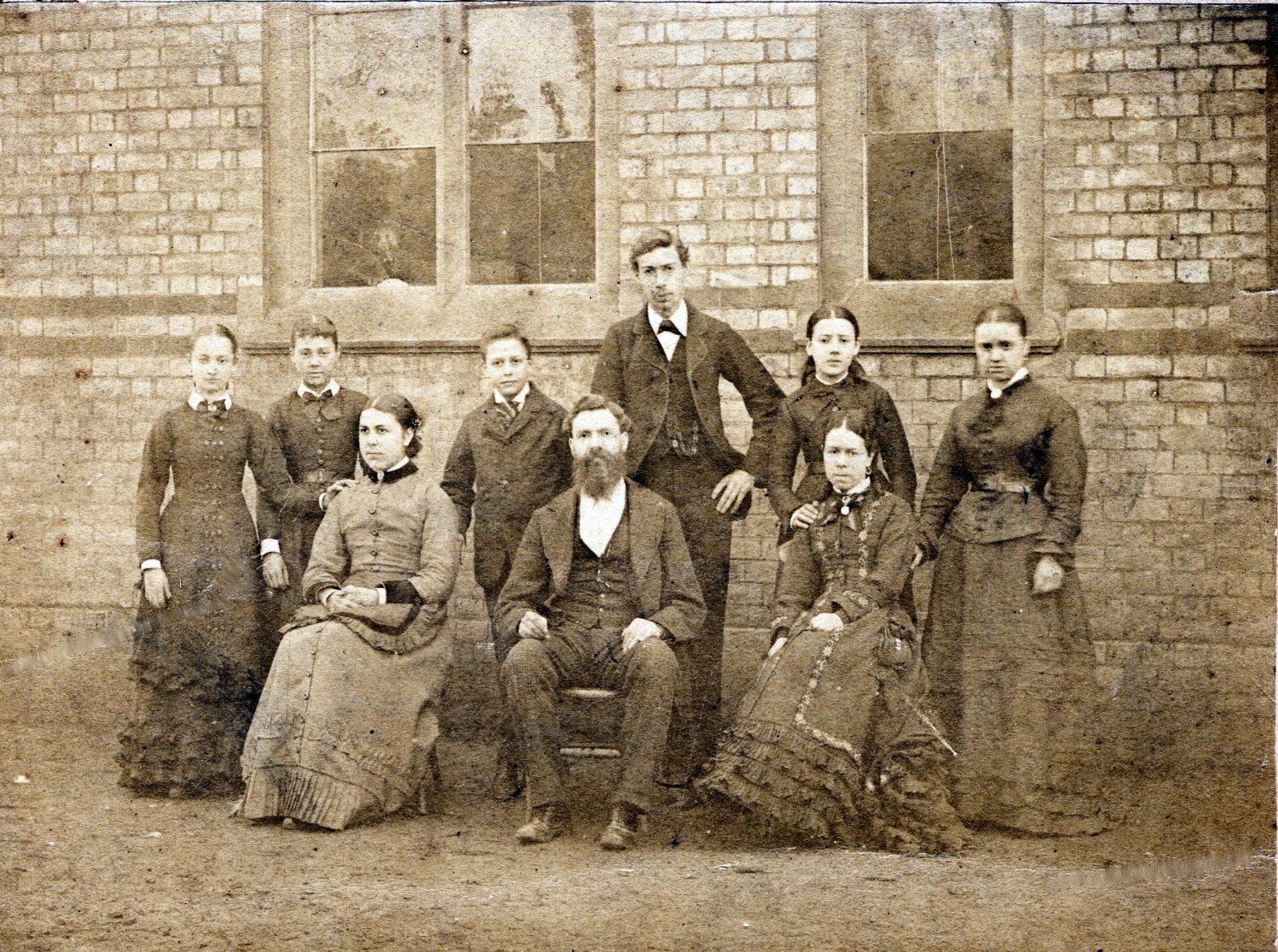 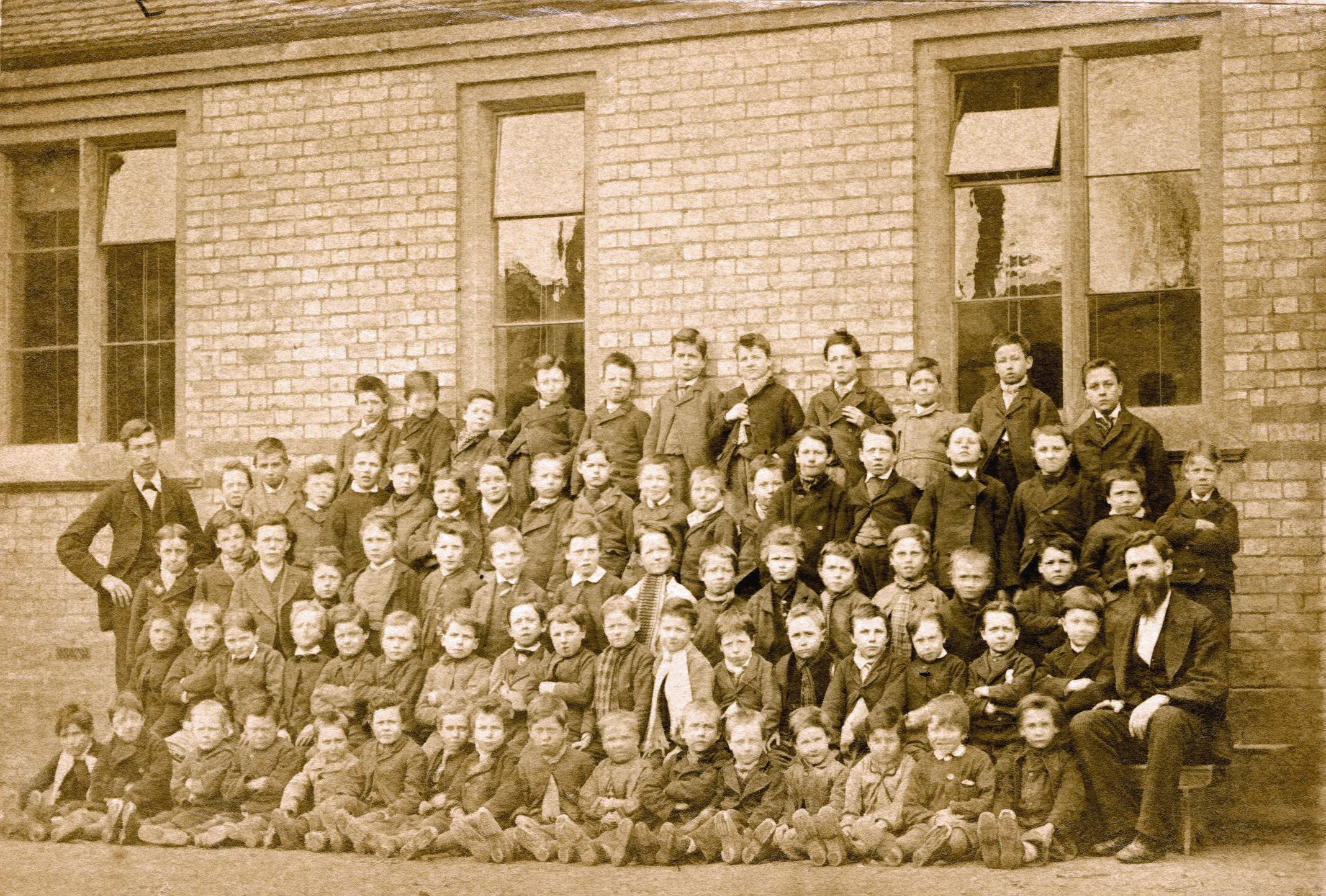 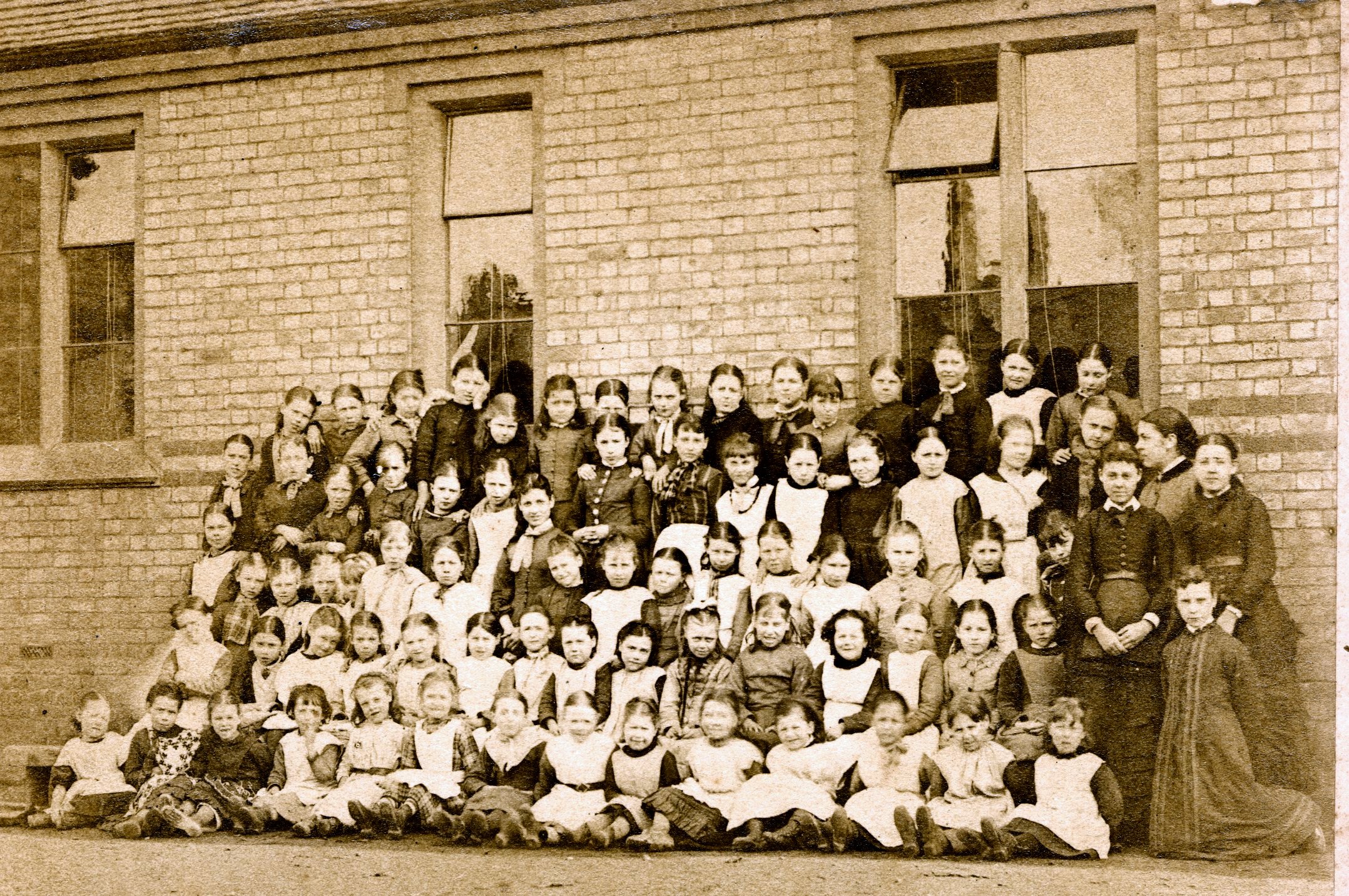 Presumably there was also a picture taken of the Infant School, but none is known 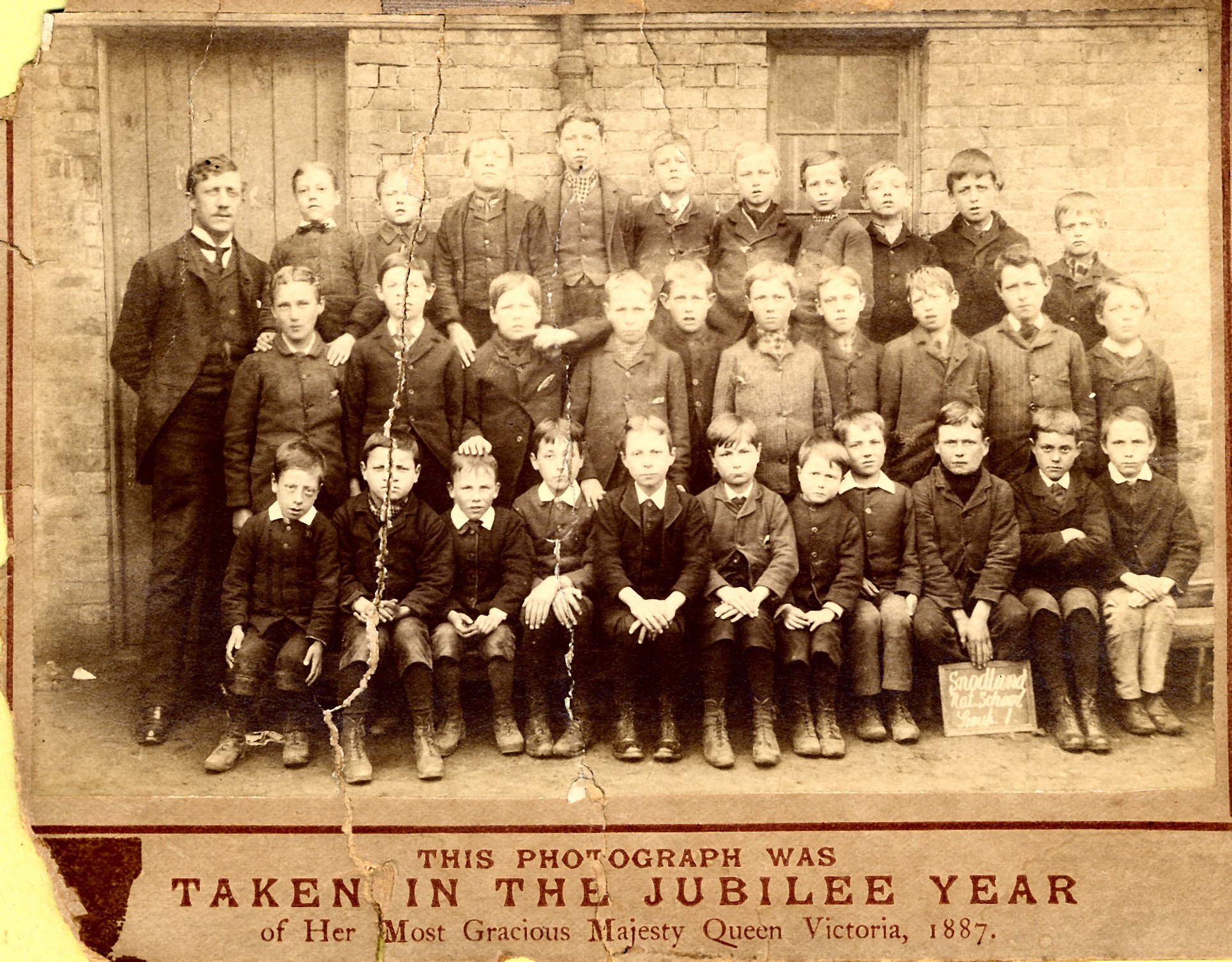 Charles Godfrey, headmaster, on the left of ‘Group 1’ 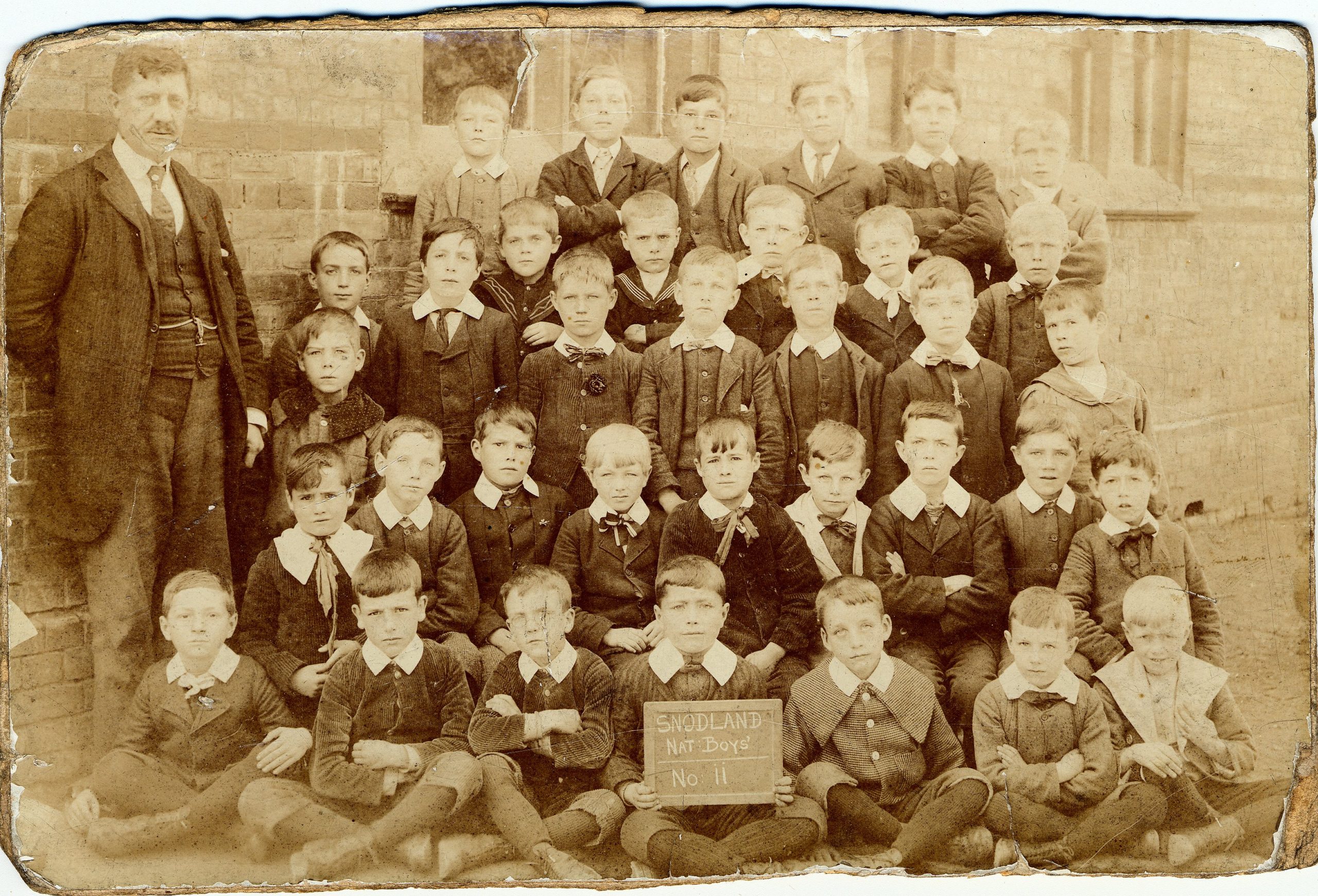 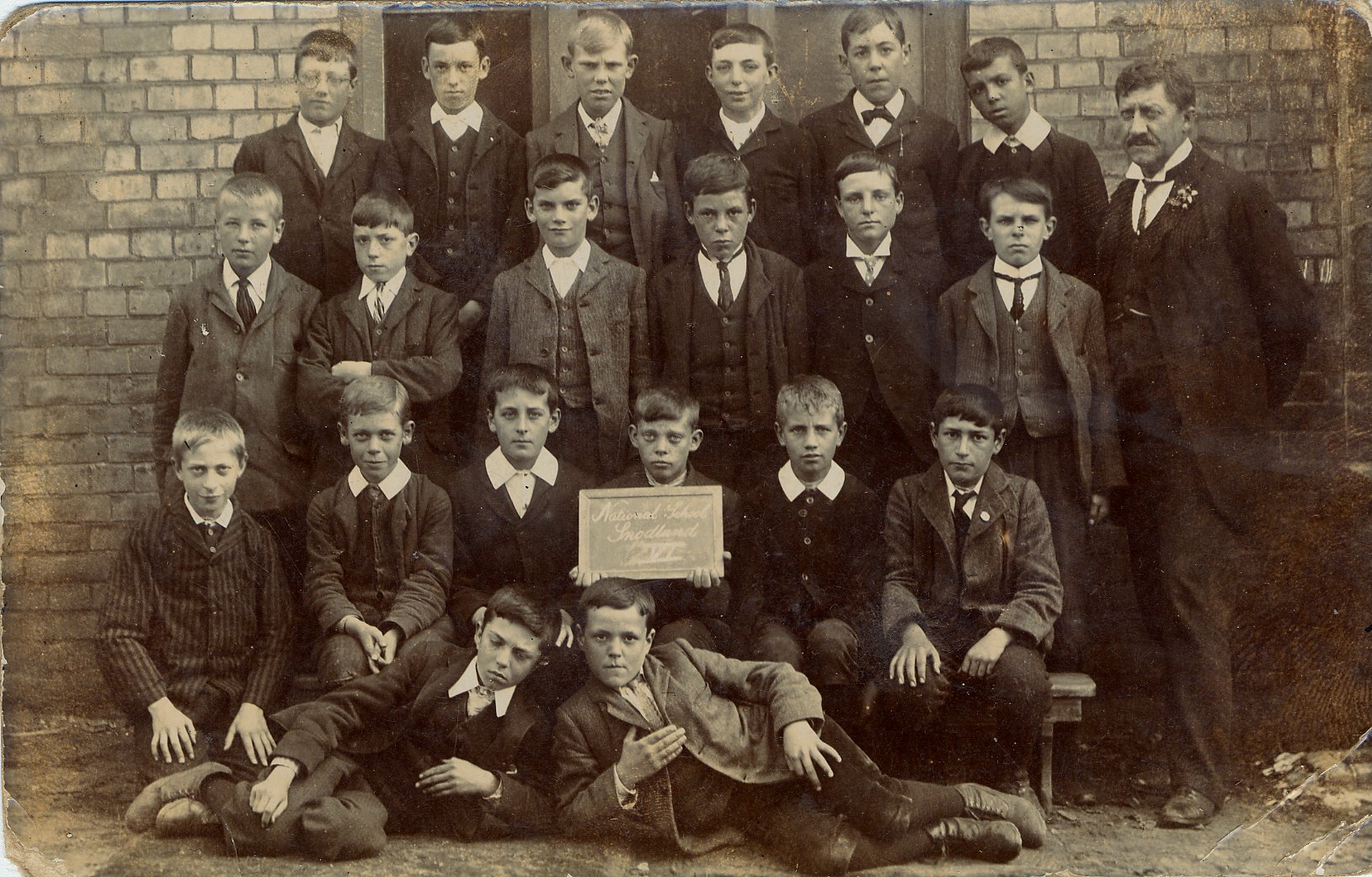 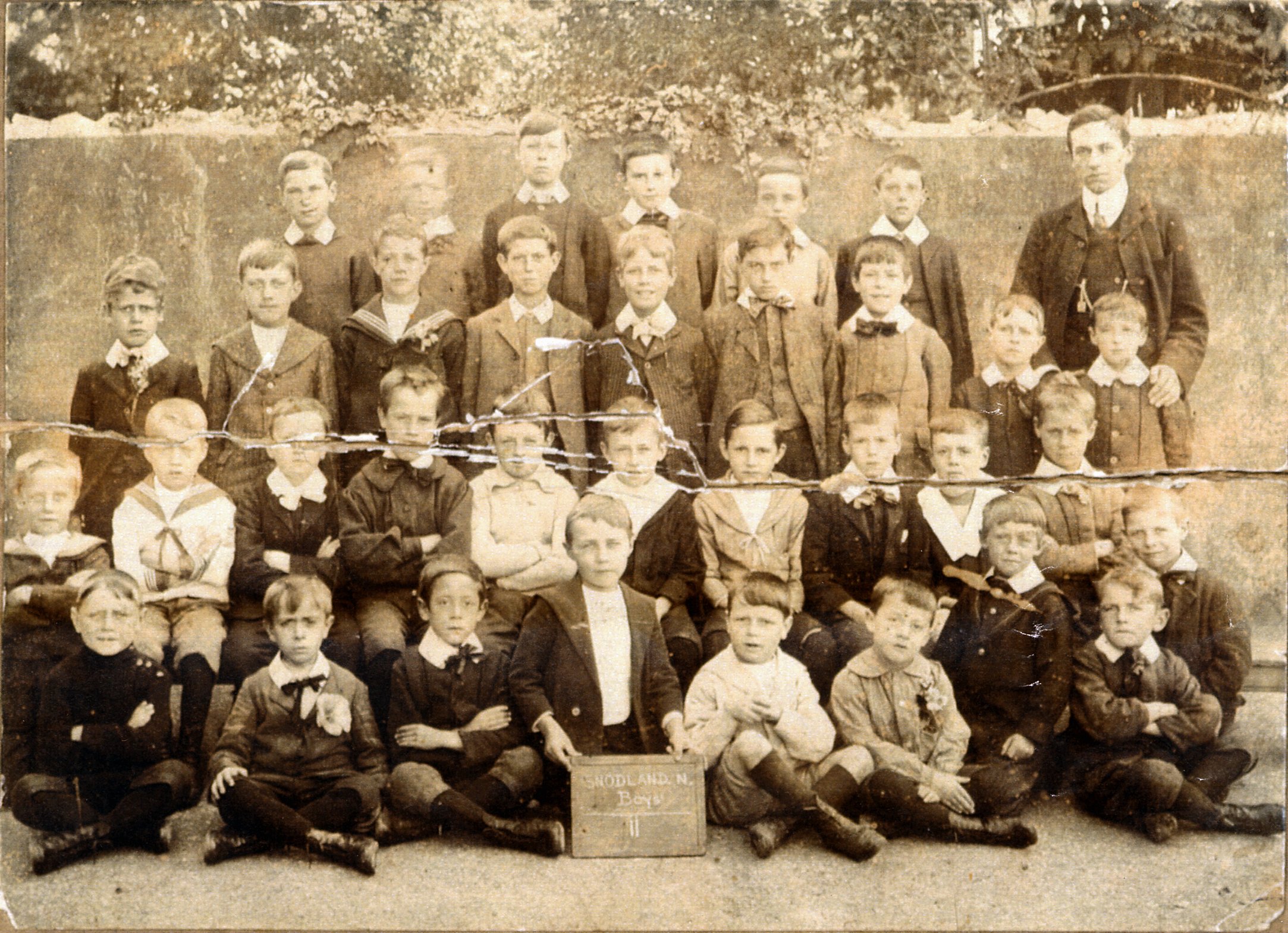 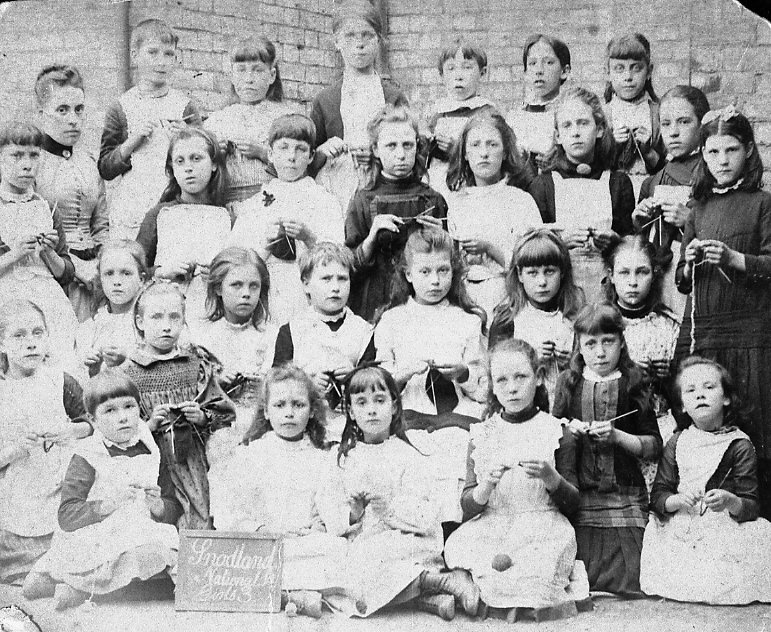 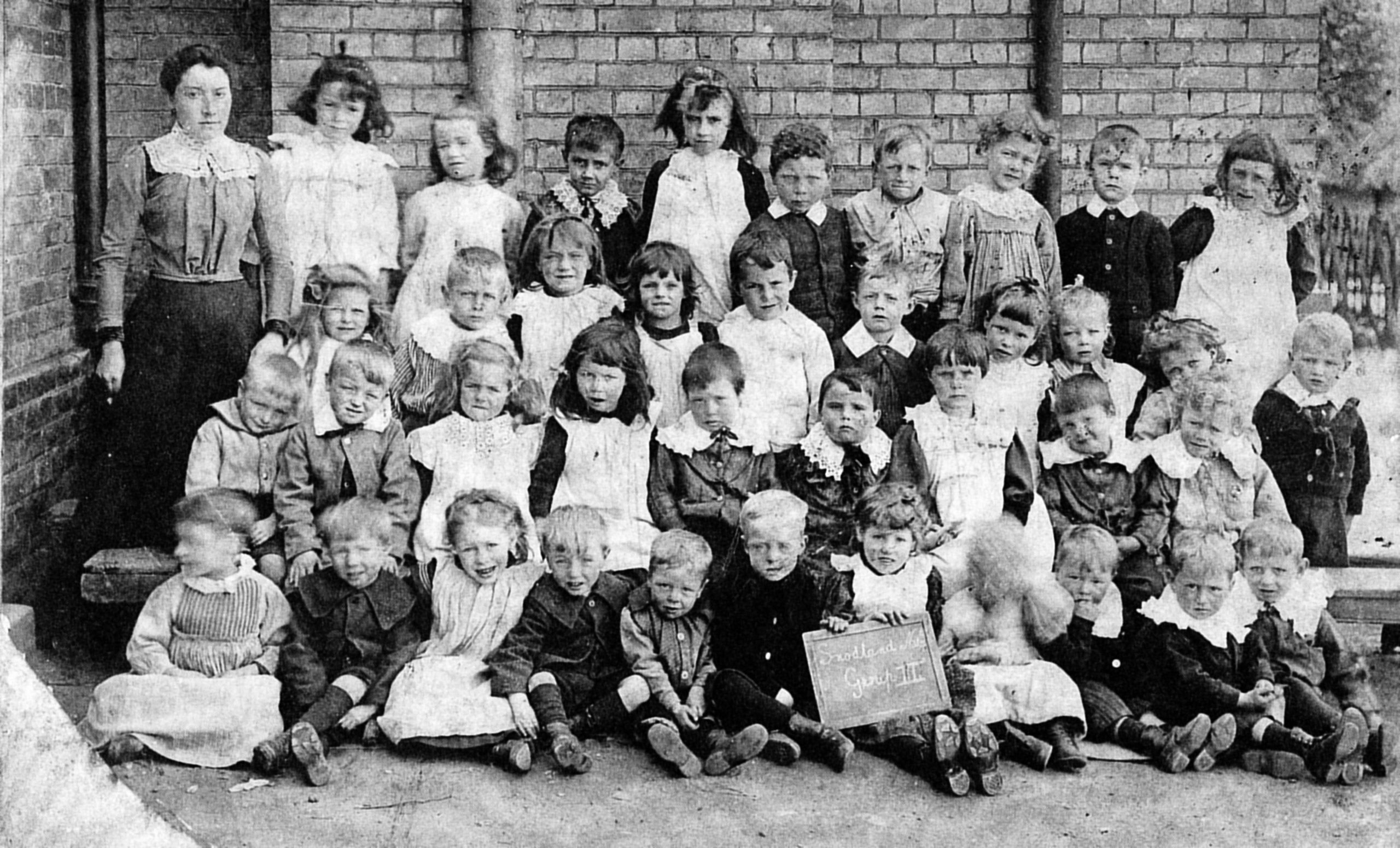 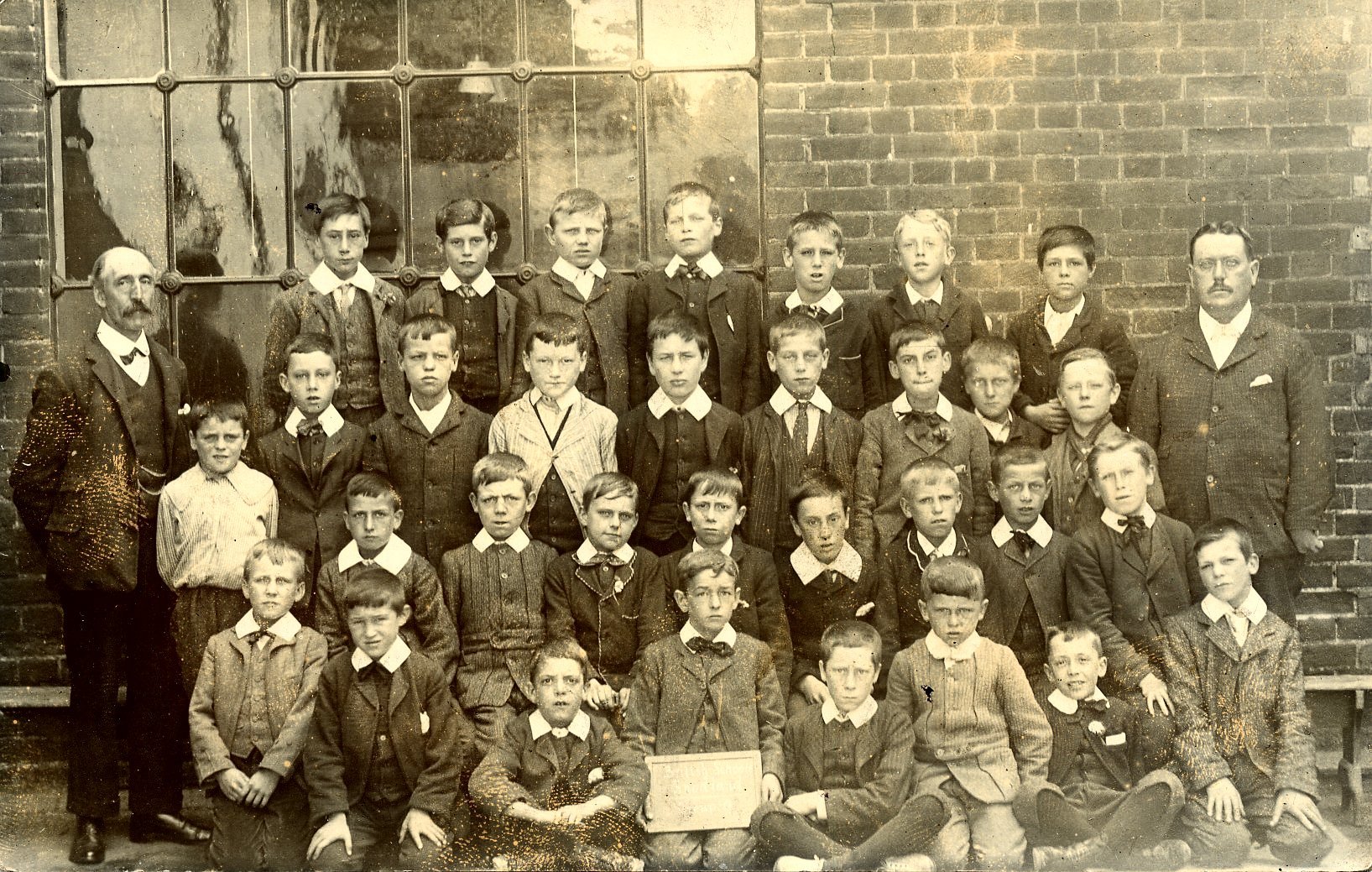 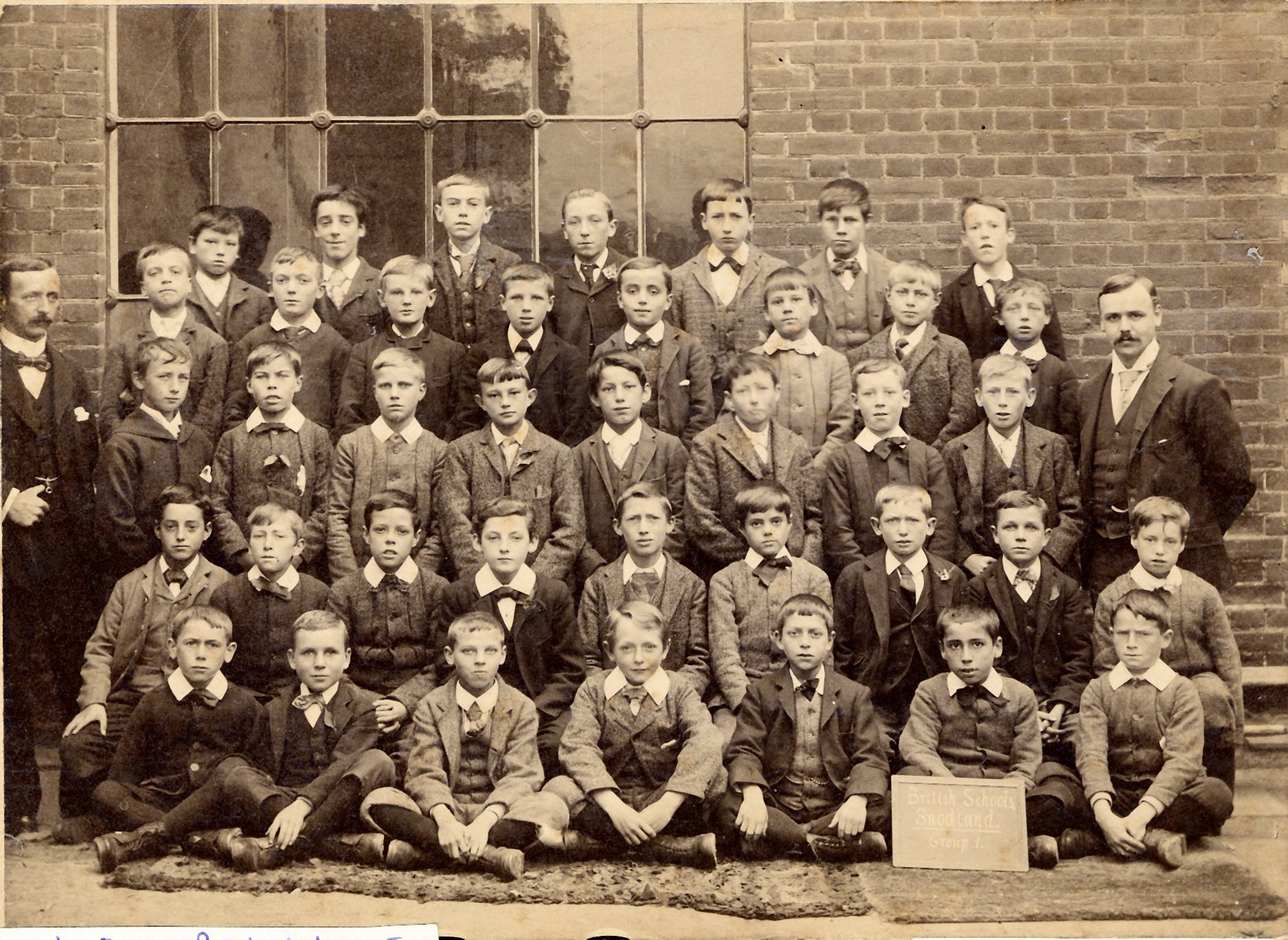 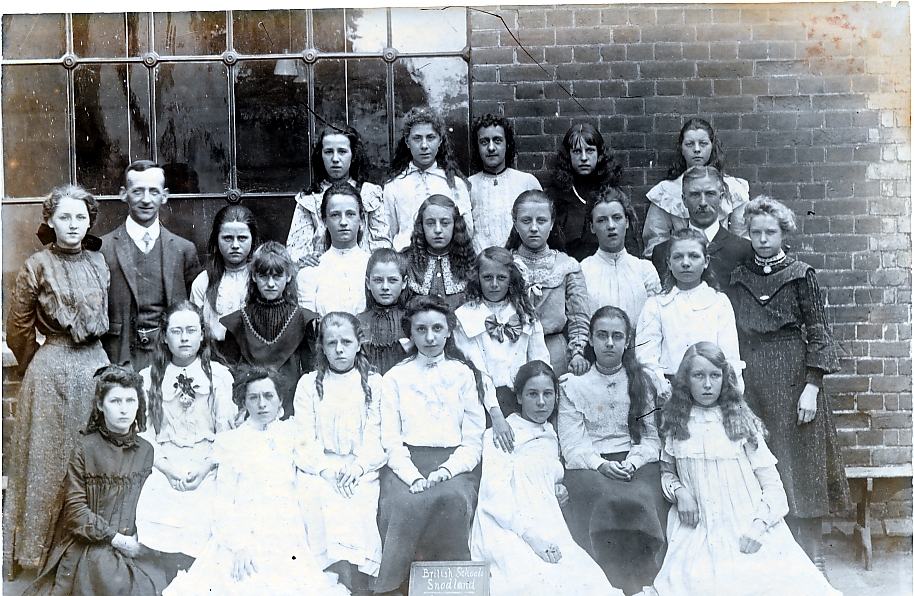 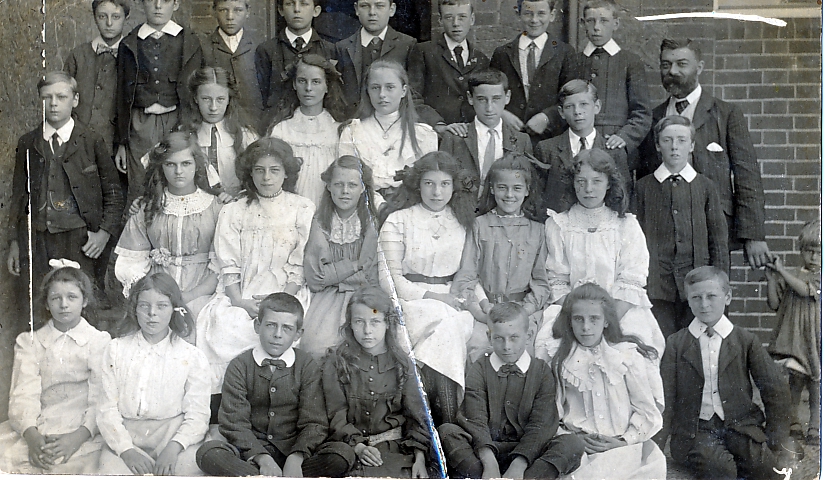 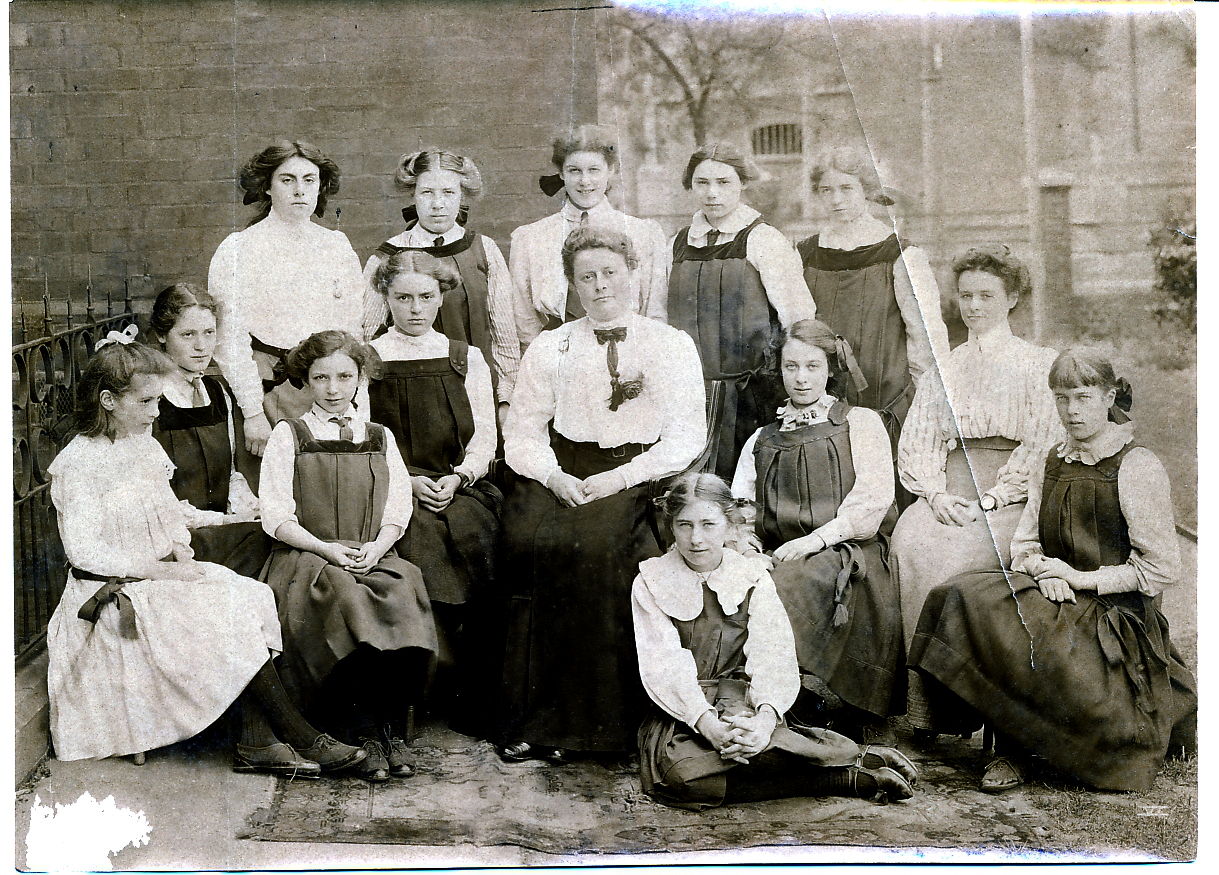 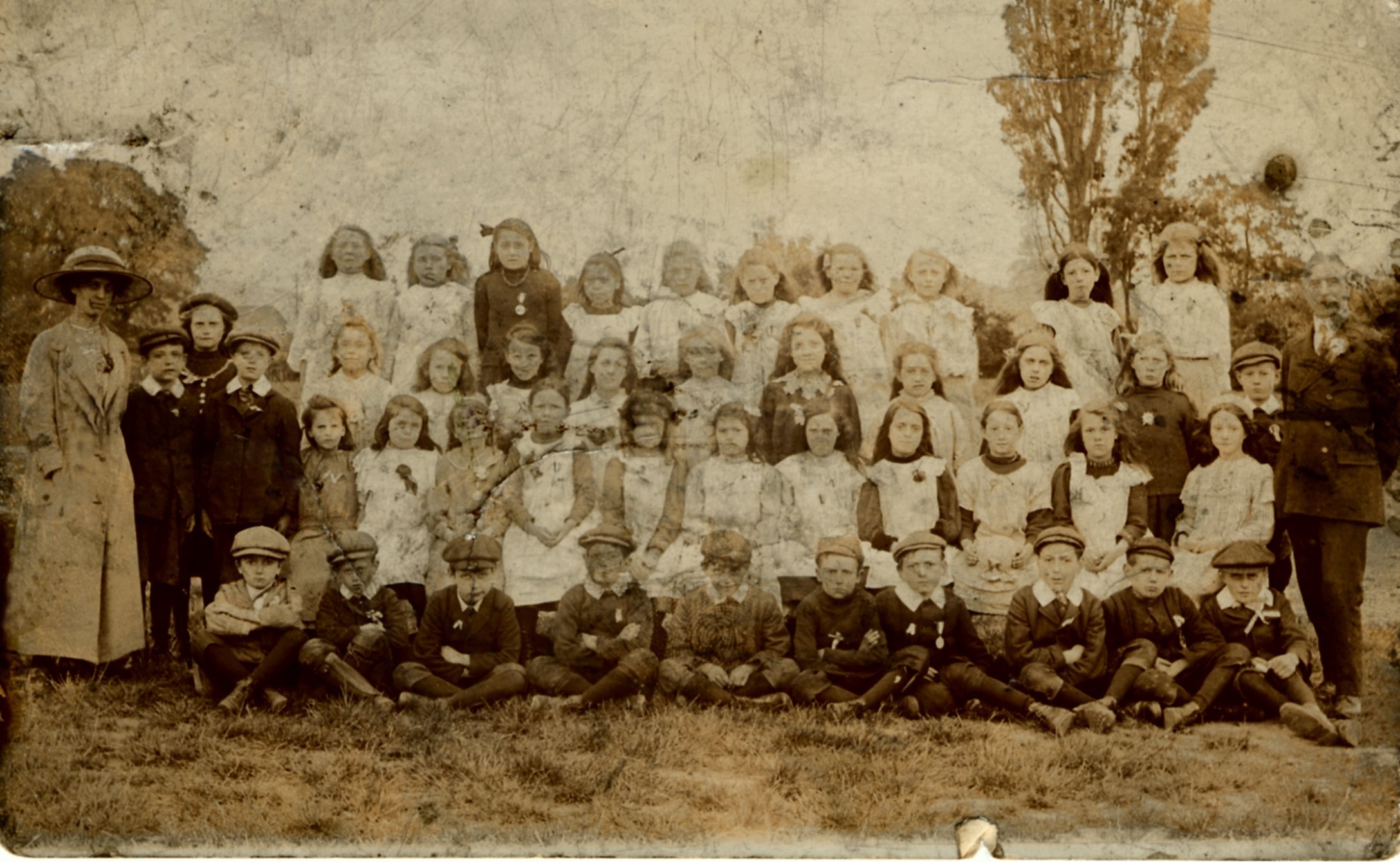 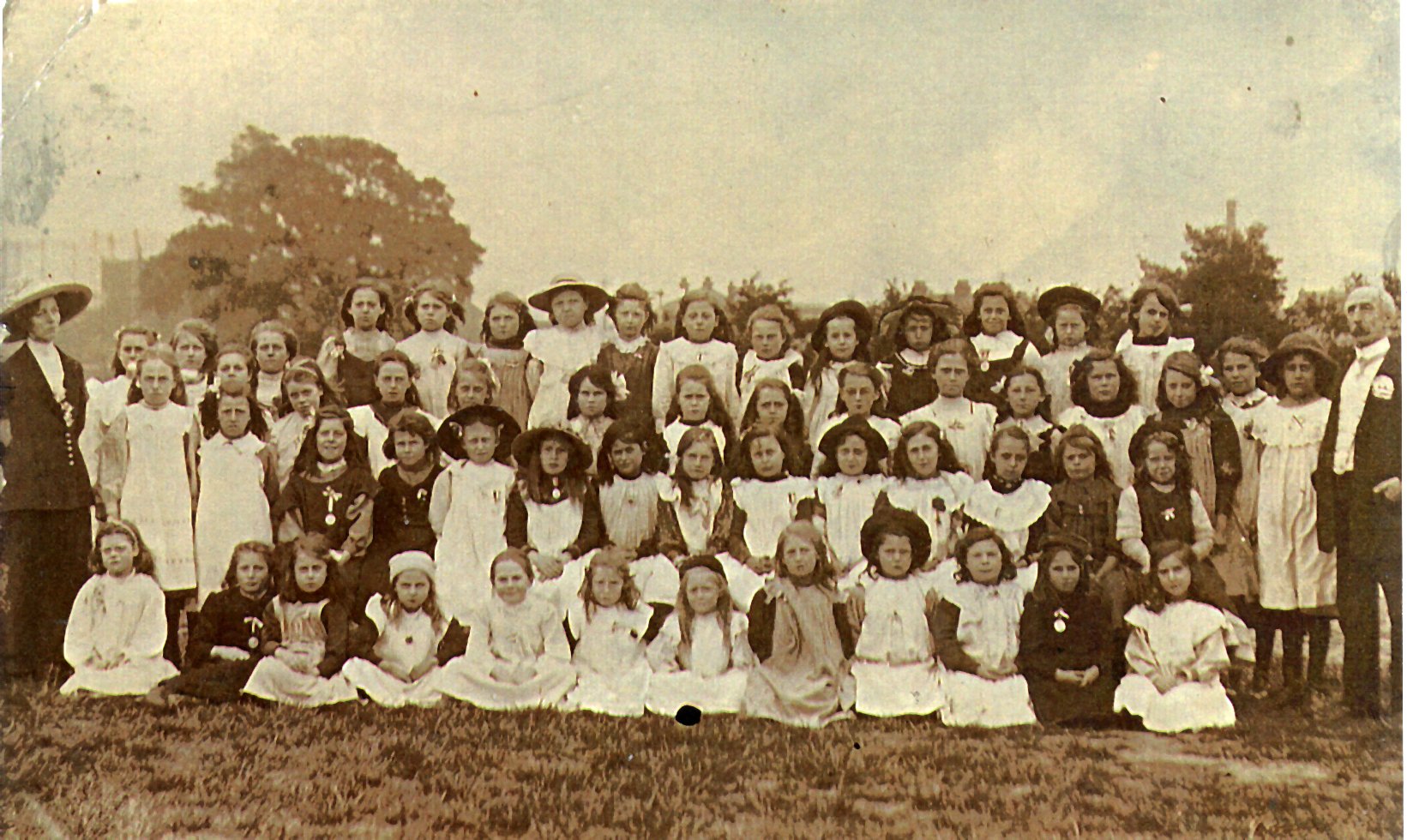 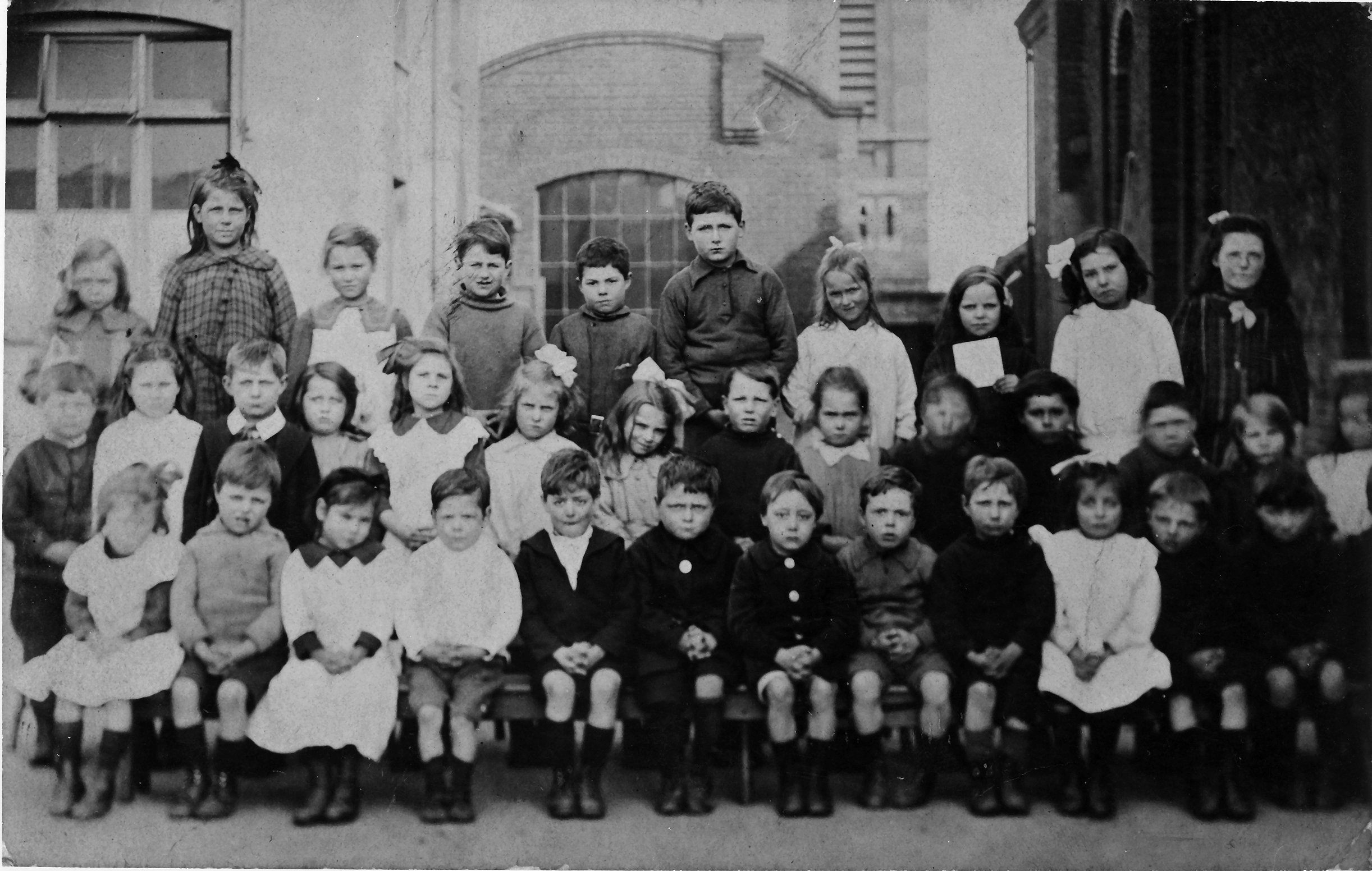 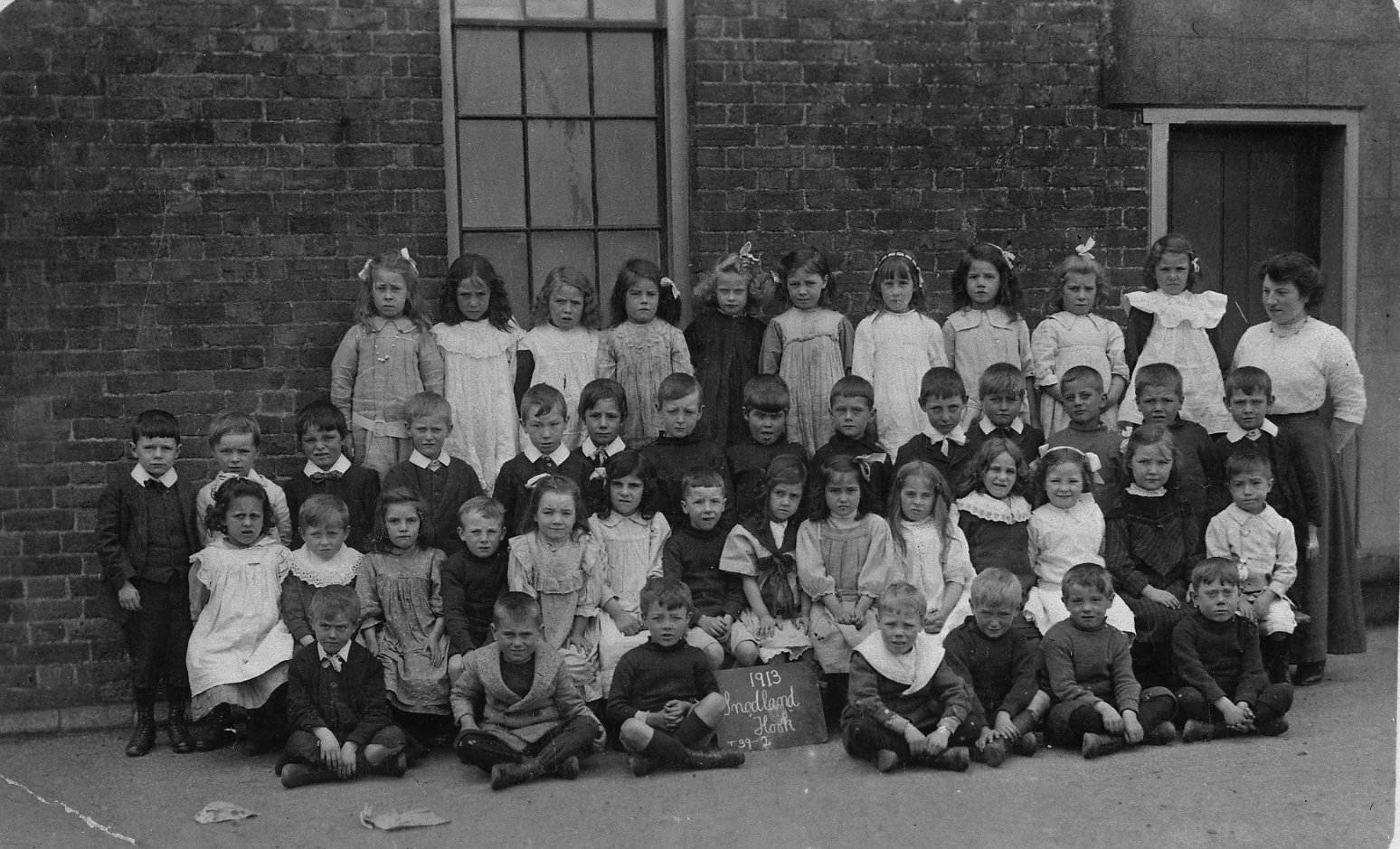 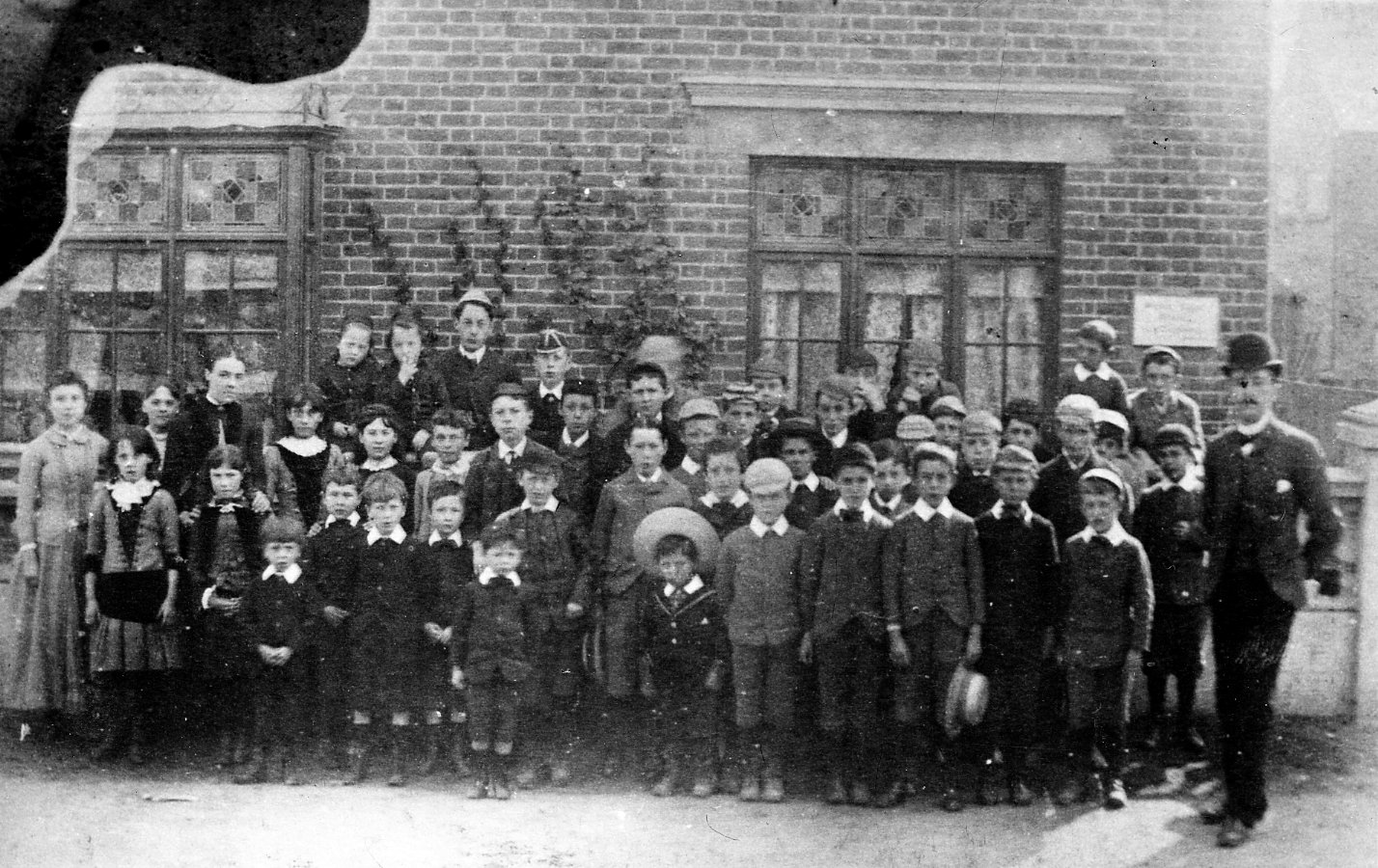 1889 (Private School of James and Julia Thornhill at Tudor House)